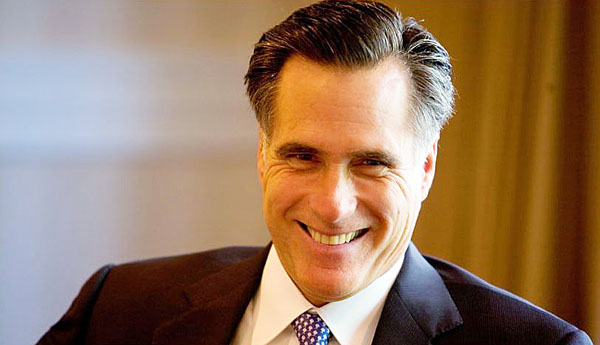 11 thoughts on “Hanging By A Thread”