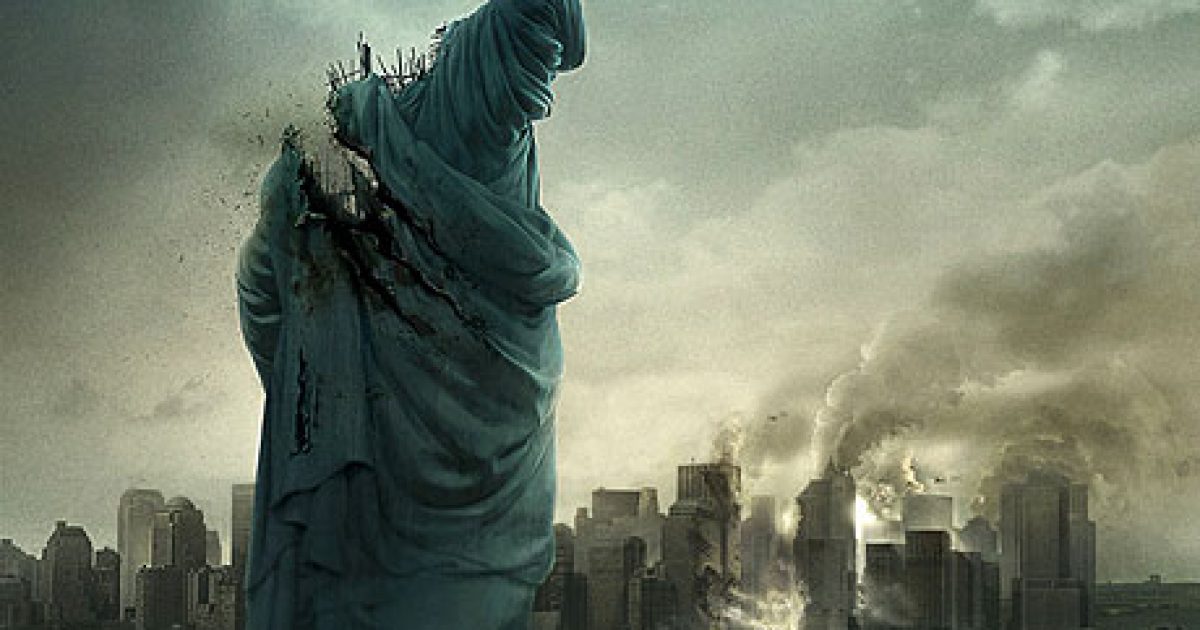 The interesting thing about destruction is that those who are “destroyed” are often the last to find out. It’s extremely difficult to recognize such things AS they are happening and there’s usually a delay between the time a nation or institution has fallen and when it’s “swept away” into non-existence.

We can all look back on Nazi Germany and say we would have never been sucked into the propaganda of Hitler, for example, but the truth is, when you’re in it–seeing it for what it is, is really hard to do.

Going against “popular” opinion, even and especially when the opinions are the result of propaganda, usually make one look, sound, and feel crazy. Talk to someone awaiting life saving surgery who is unwilling to get the Covid vaccines or someone on a plane who refuses to put a mask on their special needs child and you’ll see my point.

And so the seeds of destruction are sown while a nation sleeps. Our apathy has allowed the foundations and pillars of our freedoms to be sabotaged and wrecked all in the name of protecting us. “Good is called evil and evil is called good.” “Evil triumphs when good men and women do nothing.” And strangely it all begins to feel very much like Orwell’s 1984.

We see just how hard it is to actually DO something when the forces of evil control everything we think and do. Look at the people from January 6th, rotting in prison, who have not even been given a trial date and in many cases haven’t even been charged. Most of those people, many of whom were patriotic grandparents, tried to save our country from a coup by simply peacefully protesting what they believed was a stolen presidential election. They were in DC to wave the banner of freedom and stand up for America by exercising what used to be called free speech. Now over a year later they languish in jail cells as if they were in the Soviet Union or some third world country.

I suppose we could also talk about what happens to people’s bank accounts and social media profiles and ability to travel on airplanes or eat in restaurants or shop at grocery stores or keep a job when they go against the false narrative… The point is, America has been destroyed from within and many of us still don’t know it or want to believe it.

Of course millions of us and sadly maybe even the majority of us, hope and pray that something will change the tide. Swing the pendulum back. Give us more time. The hopium of elections in 2022 or 2024 to get these tyrants out of office… But to what end? So that Mitt Romney or Lindsey Graham can have more control over our freedoms? Name almost ANY other politician and my question remains the same. To what end? They are seemingly and almost completely ALL corrupted. Or at a minimum rendered useless in a system so deeply compromised, infiltrated, and controlled by secret shadow governments and global power structures in place.

And how is the Church doing at this unprecedented time of national and global crisis? Have they stood up to fight for our freedoms? For free and fair elections? Have they talked much lately about the evils of communism or even socialism? Or abortion? Or forced experimental medical treatments? Or defended our God given rights to speech and assembly?

Who would have ever believed that the Church of Jesus Christ of Latter-day Saints would NOT have written a letter for a soldier in the military, for example, confirming that aborted fetuses being used to make a vaccine goes against his or her religious beliefs?! A soldier who has defended our freedom and who is now trying to keep his job to feed his family… and the Church refuses to defend him? Shameful and unbelievable. Plenty of other churches have offered such support to their congregants, but for whatever reason, our church won’t.

Is the Church any different when it comes to silencing dissenters? They neither defend them nor allow them a voice. They too seek to control narratives and silence dissent. Just ask Richard Harward, the young BYU basketball player who will never play basketball or maybe even be able to run on a treadmill, ever again. Did the Church protect and defend him? His freedom? His right to choose? Have they told his story or LET him tell his own story? Just ask Denver Snuffer, who shared a different more plausible version of Church history, that ironically sought to help people keep faith in the Restoration. Did the Church defend his religious freedom? His agency? Just ask 1000s of others the Church has silenced through excommunication or litigation.

If the Church doesn’t stand up for its God given religious freedoms and protect its own people from government overreach AND won’t let us defend the Church or ourselves either, then what hope can be had that we will be left with any freedom, anywhere eventually? Soon.

What other foundational pillars have we lost in the Church? Can we say that we don’t pay our ministers and that we are not preaching to get gain? Can we say that our preachers are any better or different than those of other churches? Do ours commune with heaven any more or less than anyone else’s? Can we say that the Church is transparent with our finances? Or that lay members have any real voice in the decisions the Church makes with our tithing dollars or with anything? Has the Church completely abandoned the principle of common consent? Of revelation? Of agency? Of life and liberty? Can we say the Church doesn’t support communism when it partners with the UN and supports their 2030 agenda? (If this is news to you, I highly recommend this video presentation).

Can we say that the Church really focuses on the Book of Mormon in its teachings? Or the words of Joseph Smith? Or the Bible for that matter? Or is it more accurate to suggest that the focus is on the words of men? Can we say that the Church is warning people of our loss of liberty? Or really focusing on coming food supply issues and the collapse of world economic markets? Is the Church really preaching or preparing us for Zion?

When, in government and in church, do we pass a point of no return where undoing the damage to such pillars and principles becomes nigh impossible? When the destruction has taken place and is not likely to ever be reversed?

In the Glossary of the Restoration edition of the scriptures it discusses the idea of destruction:

In the vernacular of the Book of Mormon, to destroy did not mean annihilation. It merely meant to end the organized existence of a people or to terminate their government, deprive them of a land, and end their cultural dominance. In the Book of Mormon, a people were destroyed when they lost control over their government and land. Their ability to preserve their own values and choose the way they were governed was taken over by others. Most often it was from a different ethnic group, though not always. Once people were destroyed, they were oppressed and suffered. Often they were oppressed with grievous taxes and had religious liberties removed. Then they faced a choice: either repent, in which case they came through the period of oppression with another chance; or if they were angry and rebellious, they would then be “swept away.” Being destroyed is not at all the same as being “swept away.” It is possible for people to have been destroyed and not even realize it. But when they are “swept away,” they face extinction and cannot help but notice it. (emphasis added).

The most disconcerting thing about all this is that collectively there is likely not much we can do to save our country or our churches. And yet, personally WE must still figure out how to repent, come unto Christ, and protect ourselves and our families as the world around us is being destroyed. Without the protections of government and the spiritual guidance of Church, the opportunity for escape (Salvation), both physical and spiritual, becomes more and more difficult. Especially given that to even embrace truth has become heretical. We can easily see how society could arrive at a place where people are put to death for refusing to worship false gods or to cease to pray to the only true God.

No wonder the Book of Mormon warns us of the great and abominable church that in the Last Days will be the cause of the destruction of so many. Remember, the Book of Mormon was written for those who would read it and when the Lord refers to an abomination, He is referring to “the use of religion to suppress truth or impose a false form of truth. It involves the religious justification of wrongdoing. That is, something becomes abominable when it is motivated out of a false form of religious observance or is justified because of religious error.” See glossary

Is it possible that something that started as the Lord’s true and living Church could actually become the an abomination to Him? That answer is always yes. This scripture is being fulfilled right before our eyes:

And it shall come to pass that if the gentiles shall hearken unto the Lamb of God in that day that he shall manifest himself unto them in word and also in power, in very deed, unto the taking away of their stumbling blocks, and harden not their hearts against the Lamb of God, they shall be numbered among the seed of thy father. Yea, they shall be numbered among the house of Israel; and they shall be a blessed people upon the promised land for ever. They shall be no more brought down into captivity, and the house of Israel shall no more be confounded. And that great pit which hath been digged for them by that great and abominable church — which was founded by the Devil and his children, that he might lead away the souls of men down to hell — yea, that great pit which hath been digged for the destruction of men shall be filled by those who digged it, unto their utter destruction, saith the Lamb of God, not the destruction of the soul, save it be the casting of it into that hell which hath no end. For behold, this is according to the captivity of the Devil, and also according to the justice of God, upon all those who will work wickedness and abomination before him. (1 Nephi 3:25 RE)