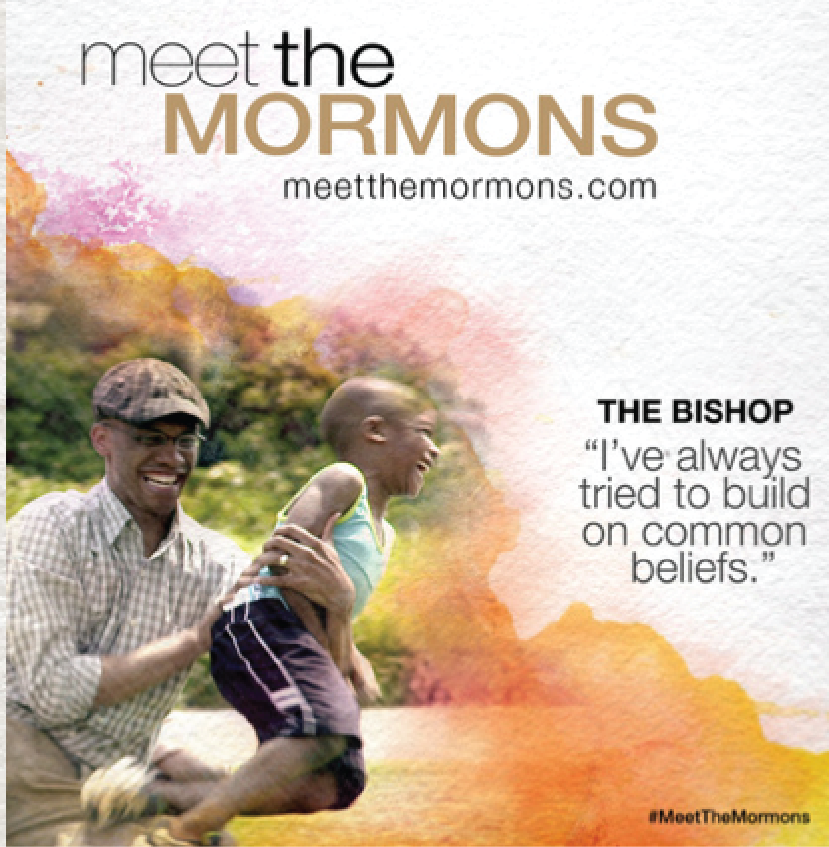 I just received an email from my file leader encouraging me to share this, like this, dig this, and watch this “real” movie which will be playing in a movie theater near you, maybe.

In all fairness I have not yet watched this movie, but here are just a few observations and concerns based on the very little I know so far:

The church has gone into the commercial movie business, which from the little I know, can be quite risky.  Movies cost a lot of money to make, and judging by the quality of the trailer, this movie seems to be no exception.  My best guess is that the production and advertizing will cost the church (tithing payers) as much as $20M, maybe more.  I remember Living Scriptures owner Jared Brown bearing his testimony in a ward I was visiting in Layton where he said he lost or might lose $50M with The Swan Princess, which he said was a flop because of its poorly timed opening coinciding with Disney’s Lion King.  Perhaps I’m wrong on the costs, but if this is a real movie, there should be a real accounting so the members can voice their opinion (common consent) on such proposals in the future.

Elder Holland, in the promotional email I received, takes about 4 and half minutes to introduce us to this very “bold” and “unique” new endeavor.  You can see his pitch here.  I find it a bit awkward.  At the end he repeats what seem to be talking points and provides a rallying cry to coordinate member efforts to promote this film, stating that “we should buy out a theater if we can afford it, and that all who can should attend.”

Elder Holland states very clearly that this movie is “not a proselytizing effort.”  This begs the question: why not?  The church is spending a very large sum of money and yet the purpose isn’t to attract converts?  Maybe the church had to agree that missionaries would not stand in front of movie theaters, which would be understandable I suppose.  But would it be wrong to state clearly that the real purpose for the project, despite some commercial, public, limitations, is to share the gospel?  Is this not what churches do?  Shouldn’t preaching the gospel be the objective?  Especially when the clarion call from leaders today has been to “Hasten the work!”

I also find it really strange that Elder Holland promotes that the church is “not doing this to make money” and that “all proceeds will go to charity.”  The charity of choice for the church apparently is the American Red Cross.  Wait, I thought the church was a charity?  Why would we want to give the money to a different charity, run by people who take large salaries and waste much of the money it is suppose to give to the poor?  According to Snopes.com the CEO of the American Red Cross was paid $652k in salary plus expenses and given a 6 week paid vacation in 2009.  You can read more about this here.  You can also read here about how the Red Cross supports abortion.

The church, I thought, was the best charity in the world.  Part of its now fourfold mission being to provide relief to the poor.  It almost feels like the church is going out of its way to make itself appear more altruistic by not wanting any of the proceeds and by donating them to perhaps a more “approved” non-religious charity, in the world’s eyes.  I think it’s a missed opportunity.

Why didn’t the church decide to use the proceeds, assuming there will be any, to the build a fresh water system in Congo or somewhere else in need of such simple basics we take for granted?  Where the church could assure the money would not be wasted?  After all, senior couple missionaries can do these types of projects and are free to the church.  It’s almost as if the church is sensitive to recent criticisms of spending money on large and expensive controversial projects.  And so to assuage concerns it’s teaming up with the Red Cross.  I think the move could backfire and as I said, wastes an opportunity to do something more concrete with potential proceeds, that the church could put its name on, that could make a difference.

Elder Holland also mentioned that the church was initially only going to show the film in the Legacy Theater.  But, when their professional research department started to report back polling data, they changed their minds.  The church’s frequent polling is a sore spot for many active members.  Some may ask, “If the church is run by revelation and at a minimum inspiration, then why so much emphasis on such worldly and often unreliable tools?”  How much do such studies cost of the widow’s mite?

I also find it a little odd that this movie is rated PG and that it is not suitable for all audiences.  It just feels like the church is trying really hard to put all the right marketing touches on this effort.  Perhaps in this case, trying too hard.  I assume their analysts advised them accordingly.  Maybe it’s the title that makes it PG.  “Meet the Mormons.”  Makes me think of “Meet the Parents” or its less reverently named sequel.

Lastly, the church seems intent, based on those people being highlighted in this film, to make itself not look like Utah.  The movie by its title leads one to believe it will be talking to a few of its own regular, average Utah Mormons.  Apparently not.  We are going to meet a young, African American bishop, a Polynesian college football coach at the Naval Academy, a kick boxing mom, and a few others.  The church seems to want to show a diverse and interesting group of people.  I actually love the diversity, but it does seem a little misleading.  It provokes the question whether or not the church has an image problem.  Either way, is highlighting the interesting 10% (at most) of the church really accurately portraying who we really are?

I think this is an attempt to show the world how normal we are.  Perhaps not peculiar, but “normal.”  Or better said, extremely, interestingly, and successfully normal.  It’s a logical approach from a marketing standpoint.  I’m just not overly comfortable with it.  Time will tell, but I am hopeful that in this process we will be shown the costs and profits or losses from the project.

54 thoughts on “Meet the Mormons”