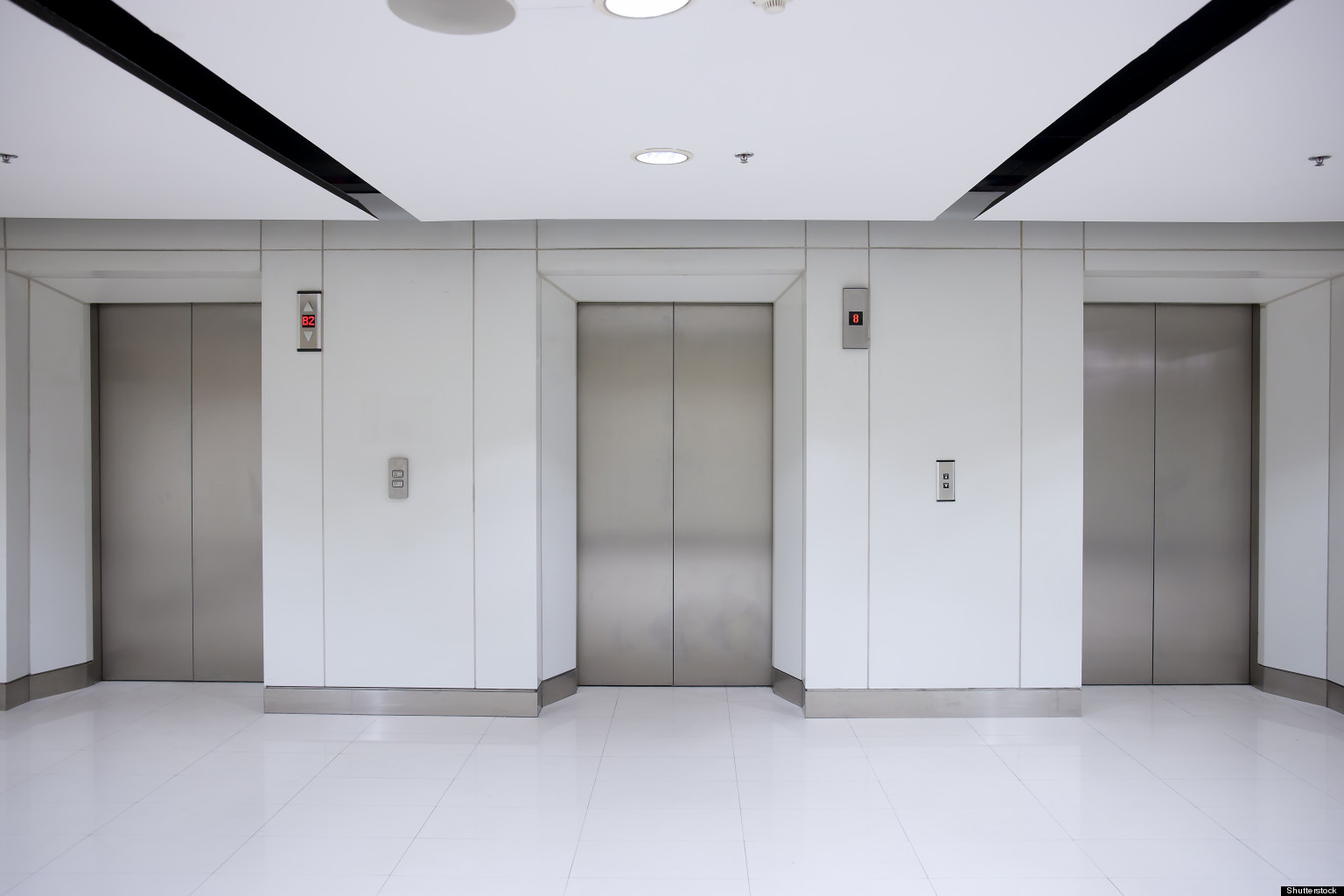 171 thoughts on “Profits, Sewers, and Elevators”