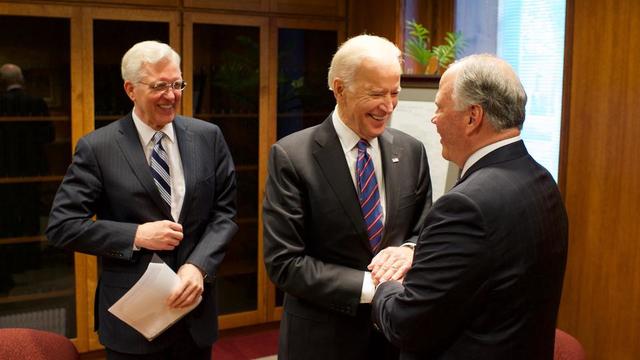 Here’s an idea.  What if the Church sold almost everything?  “Sell all that thou hast and give to the poor.”  And separated the Church from the world and took care of its own.  Preached more boldly.  Built a place of refuge in the mountaintops, away from the madness of this world.  Built a place for a people to flee to.  Then perhaps we could teach truth and not cower because of who we are subject to.  This seems like the pattern of Scripture does it not?  Flee Egypt?  Flee Babylon?  Flee Sodom?  Flee Jerusalem?  Flee Missouri?  Find our waters of Mormon and our secluded Jordan River and our Promised Land… Our Zion.  Care not what man can do or how we will live.  Look at the lilies of the field and how they are adorned and cared for.  Travel without purse or scrip.  All flesh is grass.  Oh I know it’s idyllic.  But, maybe not…