This week the LDS church presented a check for $1.8M to the American Red Cross, an organization that supports Planned Parenthood and abortion.  In what is being celebrated as a huge success by church leaders, Meet the Mormons has now profited an amount that nearly covers the salary of the CEO of the American Red Cross for the next 24 months!

“We are absolutely thrilled that this production was received so well,” said Bishop Stevenson.

So well!?  Why so well?  Because “All is well!”  All is always well in the new PR church.  Every success and every failure presented with the same positive spin.

$1.8 million dollars.  That’s a large amount of money for most of us.  But, let’s be honest, is that it?  Let’s be more honest, it’s all money that came from members of the church who listened to the call of a prophet. 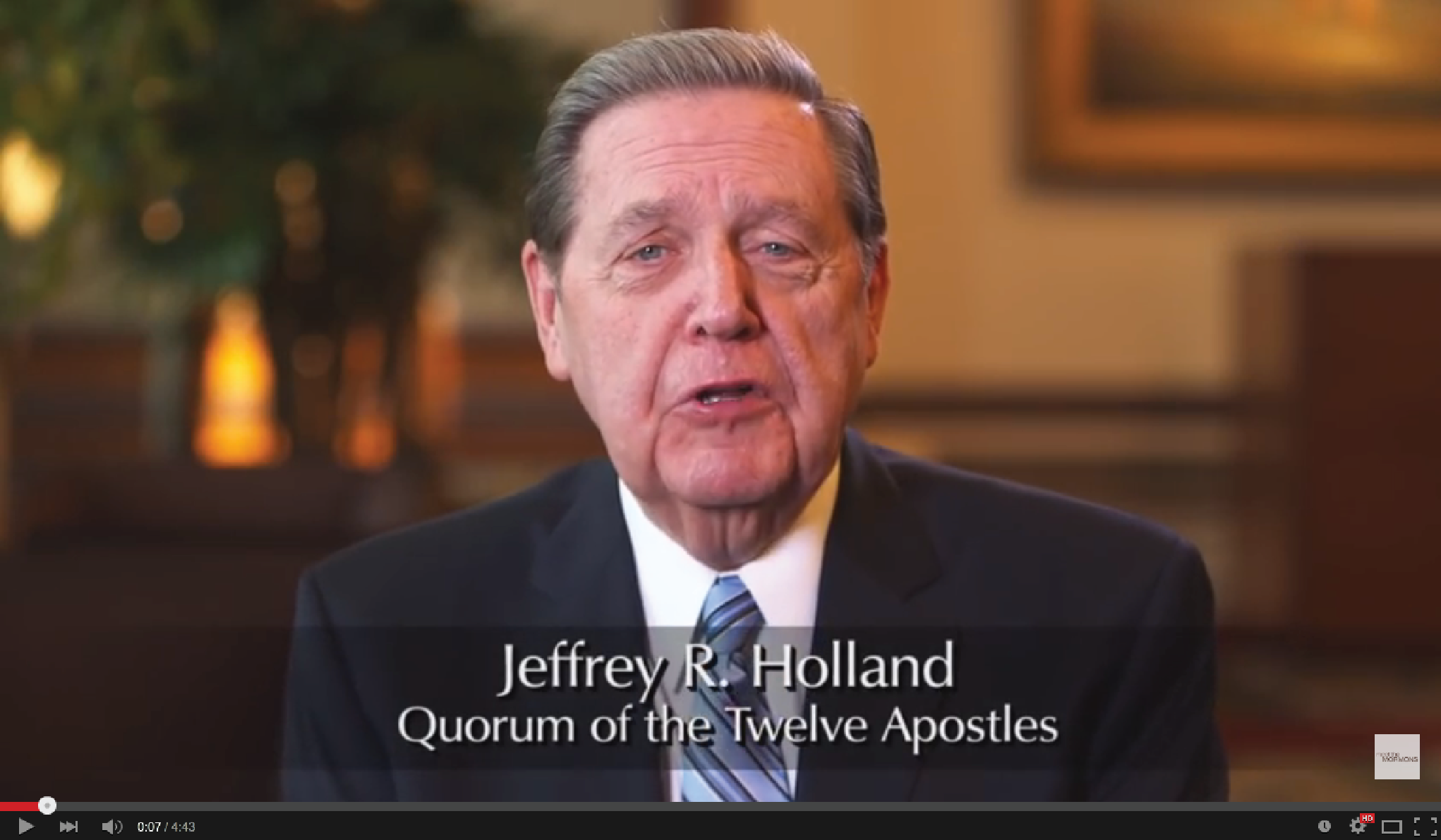 “The goal of that movie was to bring a greater understanding of who we really are and to let people know how the gospel of Jesus Christ has influenced lives in positive ways,” said Stevenson.

I call BS.  No pun intended Bishop Stevenson.  I say an “apostle” a “prophet, seer, and revelator” “strongly encouraged” the entire church to go watch an informercial, to “buy up movie theaters” and the end result was a meager Mormon turn-out that now contributes a measly $1.8M to a corrupt and worldly organization.

Is this really something we should be bragging about on the front page of LDS.org? 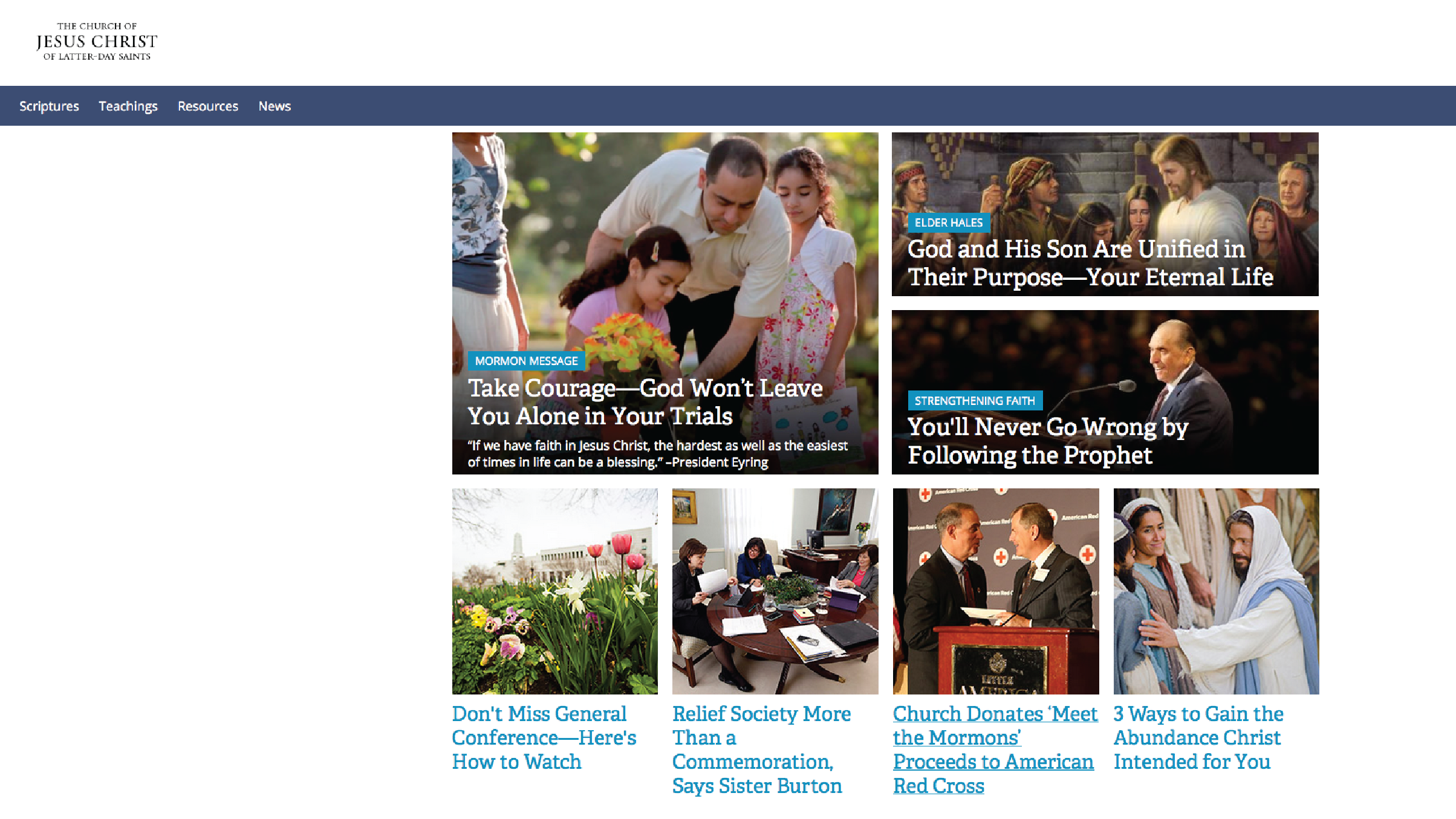 Right below an ever so important message as “You’ll Never Go Wrong by Following the Prophet.” ? 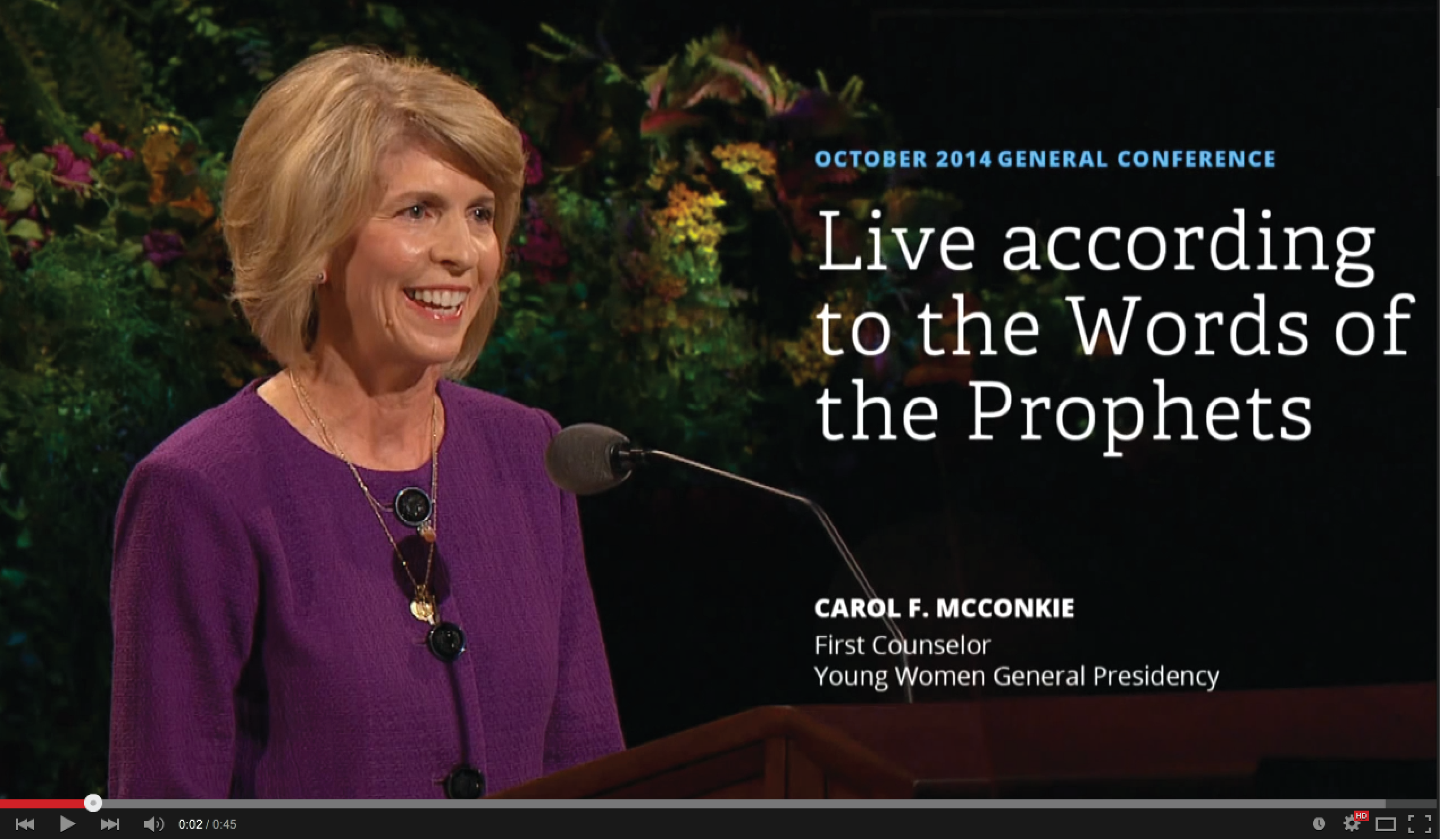 Is anyone else concerned out there of the direction the church?  Is it so wrong to be concerned?  Is it “apostate” to be so concerned?  I would simply ask the church to be as “honest” in their accounting for other “profits” and “losses” of the entire $35B church corporation.  It seems content in boasting what it gives to the “poor” (Matthew 6:3), but refuses to account for how it spends the widows’ mite.

14 thoughts on “The “Meet The Mormons” Success”