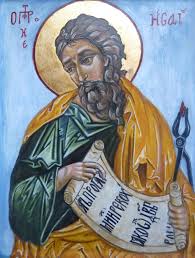 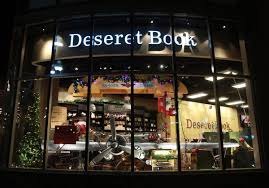 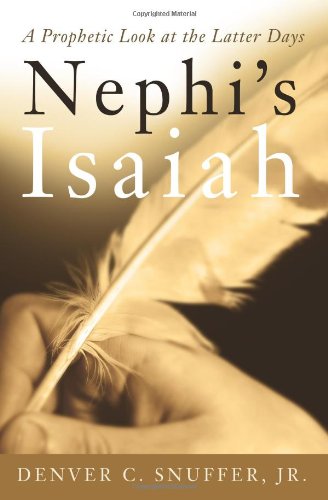 46 thoughts on “The Spirit of Prophecy”