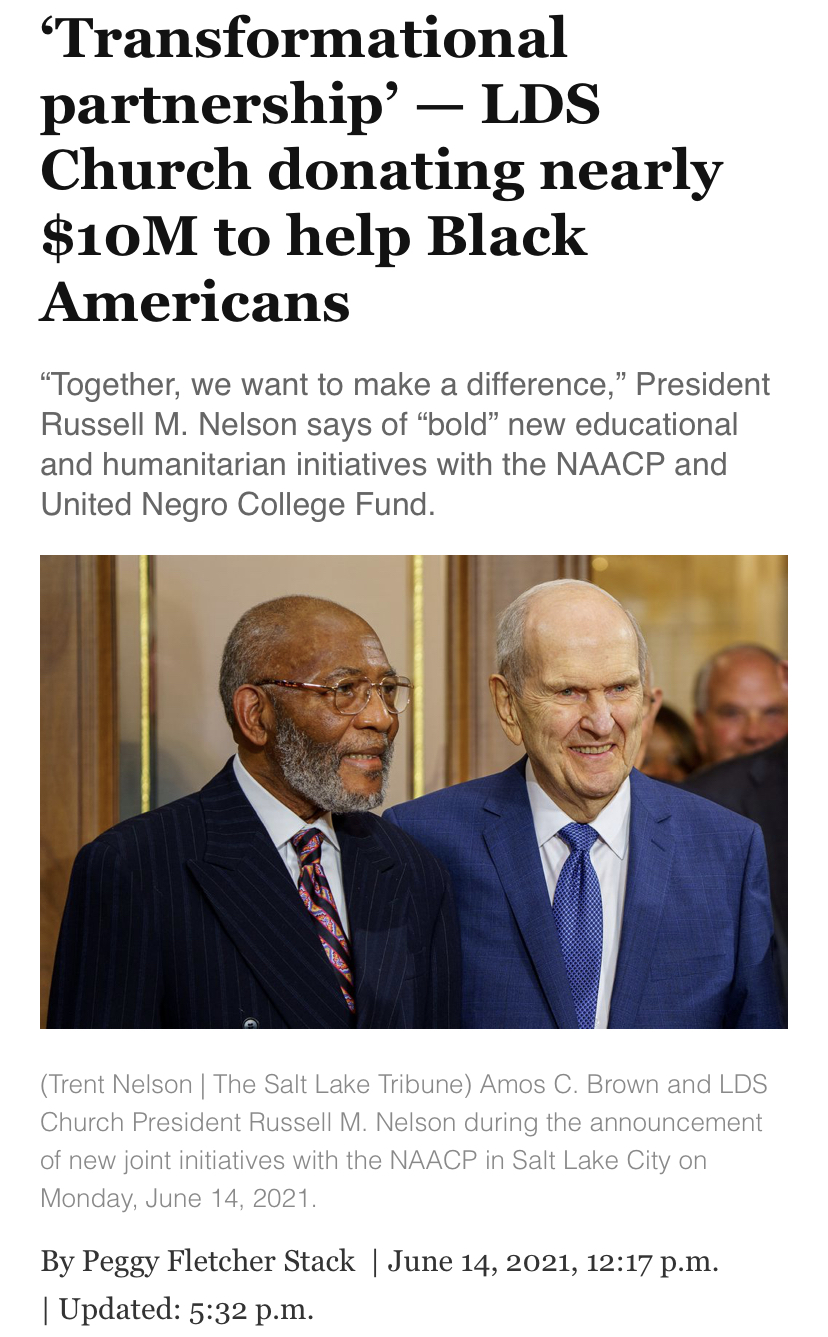 And it came to pass as Jesus taught his disciples, he said unto them, Take heed that you do not your alms before men to be seen of them; otherwise, you have no reward of your Father who is in Heaven. Therefore, when you do alms, do not sound a trumpet before you as the hypocrites do in the synagogues and in the streets, that they may have glory of men. Truly I say unto you, they have their reward. But when you do alms, let it be unto you as your left hand not knowing what your right hand does, that your alms may be in secret, and your Father who sees in secret himself shall reward you openly. (Matthew 3:27 RE)

And after this, Jesus sat opposite the treasury and beheld how the people cast money into the treasury; and many that were rich cast in much. And there came a certain poor widow, and she cast in two mites, which make a farthing. And Jesus called his disciples and said unto them, Truly I say unto you that this poor widow has cast more in than all they who have cast into the treasury; for all the rich did cast in of their abundance, but she — notwithstanding her lack — did cast in all that she had; yea, even all her possessions. (Mark 5:48 RE)

Do you support, affiliate with, or agree with any group or individual whose teachings or practices are contrary to or oppose those accepted by the Church of Jesus Christ of Latter Day Saints?  (Temple recommend questions)